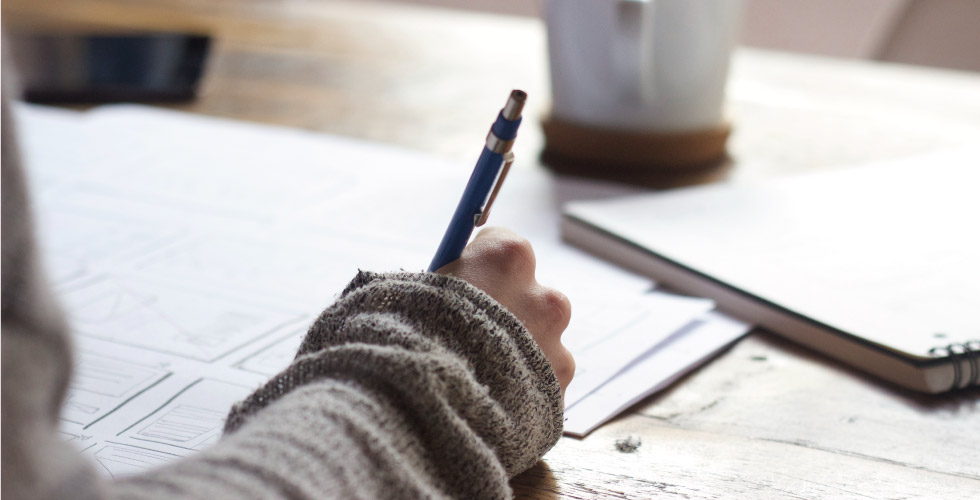 It may be surprising at first to a visitor to discover that French houses are designed somewhat differently from their American counterparts. One feature I found disconcerting at first was that they seemed particularly compartmentalized. Typically, there is a long hallway going all the way down the house, with numerous doors leading off from it. All these doors are kept tightly closed. Opening a door will reveal the kitchen, the dining room, the living room, a bedroom, a closet or a convenience. If you are looking for a particular room in a strange house, you must ask directions or risk opening the wrong door.

Another difference is bathing habits. The French water-saving habit is to only wash whichever body part needs it, where Americans will rely on a full shower to wash most anything other than the hands and face.

These two facts combined brought about some confusion on my part regarding a plumbing fixture I had never encountered before arriving in France. This all transpired in 1974, when I came over here for the first time as a foreign exchange student, and must have been the subject of some amusement among my host family.

I was 17 years old, and was assigned to a family that lived in the town of Dourdan, southwest of Paris. I was very excited the day I met my French family and they conveyed me off to their home (my first time in a real French home!)

A couple of hours after our arrival I was with the daughter, who was getting me oriented to things, when I felt a need to be directed to a certain essential part of the house. So I asked what I felt at the time to be a most normal question, “Où est la salle de bains?” (Where is the bathroom?). Upon this, she politely led me to, and left me in a clean, tiled room where I could identify a tub and a sink, but the fixture I was interested in most was not to be found.

There was, however, another piece of equipment, the like of which I had never seen before. It was about the same height and form as the one I needed, but it had a faucet and drain rather than a flush mechanism, and more than anything else resembled a very low, oddly-shaped sink. I puzzled over this item for a minute or so, and finally decided it wasn’t what I was looking for. It might have done for the immediate need I had, but certainly wasn’t designed for more substantial requirements.

So I went back for the daughter, indicated the room she had shown me, and said, “où est la toilette?*” (where is the toilet?). She indicated another room, not much bigger than a broom closet, in which I was relieved, so to speak, to see the needed convenience. So I pointed to the other, previously described, item and asked “qu’est-ce que c’est?” (what’s this?). I thought she replied something like “that is where you wash your private panties”.

Well, from this I figured the French had somehow decided, by some twist of strange, prudish, historical precedent, to adopt a squatting position in front of these funny sinks to wash their underwear, where the lowly items would evidently be in their proper place and not contaminate the washbasin devoted to one’s face and hands. I made no comment; as an exchange student I was supposed to respect the customs of the country. And for the remainder of that summer, I dutifully washed my panties in the aforementioned plumbing fixture, with much discreteness, as women’s lingerie was evidently such an indecent thing.

Anyway, getting on towards the end of the summer, when I understood French a bit better, I discovered that this special sink for washing one’s lingerie was actually a bidet. I was very embarrassed to realize how much puzzlement or entertainment I must have provided to these French people who could surely not understand why this American insisted on washing her underwear there!

*Actually, in French, “la toilette” is a short wash – generally face and hands, that one does in the morning. This is also the time one puts on scent, whence the term “toilet water”. The proper translation of our “toilet” is “les toilettes”. Why it is plural is a question to refer to the Academy…